What Type of Breast Implants are the Best? 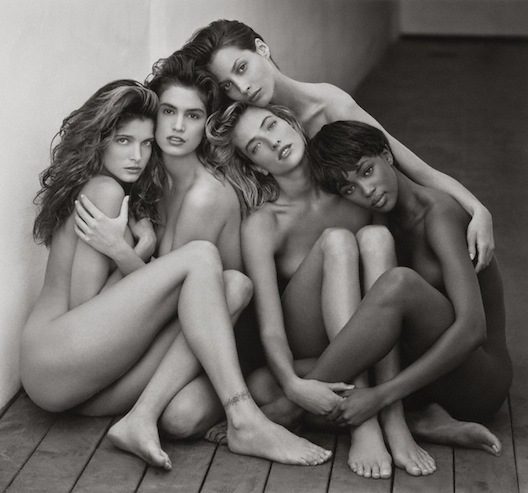 But the Food and Drug Administration is considering bold warnings for the implants and requiring stricter reporting of problems by manufacturers. The announcement is the latest in the government’s decades-long effort to manage implant risks and complications that can include scarring, pain, swelling and rupture.

In recent years, the FDA and other regulators around the world have grappled with the recently confirmed link to a rare cancer and the thousands of unconfirmed complaints of other health problems that women attribute to the implants, including arthritis, fatigue and muscle pain.

FDA regulators said in a statement that while they don’t have definitive evidence that implants cause those chronic ailments, women considering implants “should be aware of these risks.” To that end, the agency said it will consider adding a boxed warning — its most serious type — to breast implants and a checklist describing various potential harms for patients considering them.

Earlier this month, French authorities issued a rare ban of breast implants associated with a form of lymphoma, including those sold by manufacturer Allergan. The FDA’s director for medical devices said the agency wasn’t ready to take that step.

“At this time, the FDA does not believe that, on the basis of all available data and information, the device meets the banning standard,” Dr. Jeffrey Shuren said in a statement.

The cancer tied to implants is not breast cancer but lymphoma that grows in the scar tissue surrounding the breasts. Almost all confirmed cases involve a type of textured implant designed to prevent slippage and to minimize scar tissue.

Shuren said that variety accounts for less than 10% of the U.S. market, which is primarily smooth implants. He noted there have been cases of the cancer with smooth implants, raising questions about whether multiple factors contribute to the disease.

There have been more than 600 cases of the cancer worldwide, among an estimated 10 million women with implants.

In light of the findings most surgeons in Thailand no longer recommend the use of textured implants.

You’ll first notice that the shaped implant looks white, because it’s textured. It’s got a rough surface. The reason for that is that we want it to stick to where we’re putting it. We put it in and we don’t want it to rotate, because that’s gonna look kind of strange. It’s got a rough surface and it stays where we put it, which is an advantage if that’s what you like. It’s a little firmer than the other gels. It doesn’t move around. Normal breast tissue when you lie down will kind of move off to the side. When you stand up, it will change shapes. This implant is made not to do that. It’s gonna stay where we put it and be a little bit more of a youthful appearance, which is great in women who don’t have a lot of breast tissue to start with and looking for a proportionate outcome that is on the firm side. It’s the gummy bear implant people often refer to.

In conclusion, this type of implant is perhaps best for a smaller augmentation that is going to be fixed in position even when your body moves.

The other implant is the gold standard, which is a smooth, round gel implant. This is a softer implant. It’s made with a smooth shell so it moves around very nicely. It has a very, very nice natural-appearing look and feel after surgery.

This is perhaps the most common implant. It will move around just as breast tissue does in larger breast sizes.

The saline implant also a great implant, just different. First thing you’ll notice with this is that it feels a little different than the gels. When you hold it up here, you’re gonna see that there’s some rippling. That happens on the inside too. When you’re standing up, you can sometimes feel and sometimes even see some rippling. It’s something you got to be aware of with a saline implant. The saline implant’s advantages are, number one, it’s cheaper and it’s cheaper for all plastic surgeons because it’s cheaper for the plastic surgeon to buy. Usually that cost is passed on to you at cost savings. It costs us less, so it costs you less. Number two, it comes deflated. We put it in through a smaller incision and inflate it on the inside. You can get a little smaller incision out of this. Number three, when it deflates or it ruptures, you’ll know it because the implant leaks saline. Your body is mostly saline anyway. It just absorbs the saline like an I.V. and you’ll notice that you’re smaller on one side and you’ll notice there’s a problem there.

The gel implants, they feel and look more natural. They don’t collapse when they rupture because your body doesn’t absorb the silicone gel. The F.D.A. wants you to get a M.R.I. after three years and every other year after that when you have either of these types of implants to check on the implants and make sure that they’re still in good shape.

All of these implants in my practice, we put in dual plane pockets or partially under the muscles. We cover the implants with as much of your own tissue as possible to make things a teardrop shape, look and feel natural. It’s what we specialize in. We use all three of these implants. Again there’s not one that’s better or worse. It’s just a matter of what you’re looking for and your post-operative outcome.